The history of Monaco Sport Hotel and De Candido Family:

Tradition and Love for our territory along with passion for hospitality lay the foundations for our Family to believe and invest into a healthy yet needy area, that is constantly striving for support.
Virgilio (from Santo Stefano di Cadore) and Edda (from Laste di Rocca Pietore), both emigrants, meet in 1961 in Switzerland and end up running an ice shop in Germany a few years later. The mutual desire though is to travel back home and open a business in the hometown, which they would manage at the beginning of the decade by buying the little bar "Piste bianche" that is built before the ski slopes: in 1973 the Pensione Monaco is born.
In 1978 the rooms are completed and in 1981 the tavern and the bar are fully renovated: the expansion and modernization works are operated in the period between 1986 and 1987 that correspond with the transition from boarding house to 3-star Hotel (the first one in the Comelico Valley) that brings the Monaco Sport Hotel to life. In 1992 room-service is available for all accomodations and in 1998 the lobby and the back office go through a renovation process. The Spa is built in 2001 and in 2 years later, alongside Michil Costa - owner of The Pearl in Corvara, we are the founders of Italy Wine Hotels. The wine cellar gets restructured and renovated in 2004, to which is given the name "L'Anguana del Vin" that derives from the valley mythology: the Anguana, open to clients for visits, counts on more than 1500 labels and over 15 thousands bottles. In 2013 the customization of the Restaurant "La Ziria" (ladin dialect translation for swallow) is defined in honor of the loyal guests who, just like swallows, always come back and of new ones hoping they might as well become Zirie. 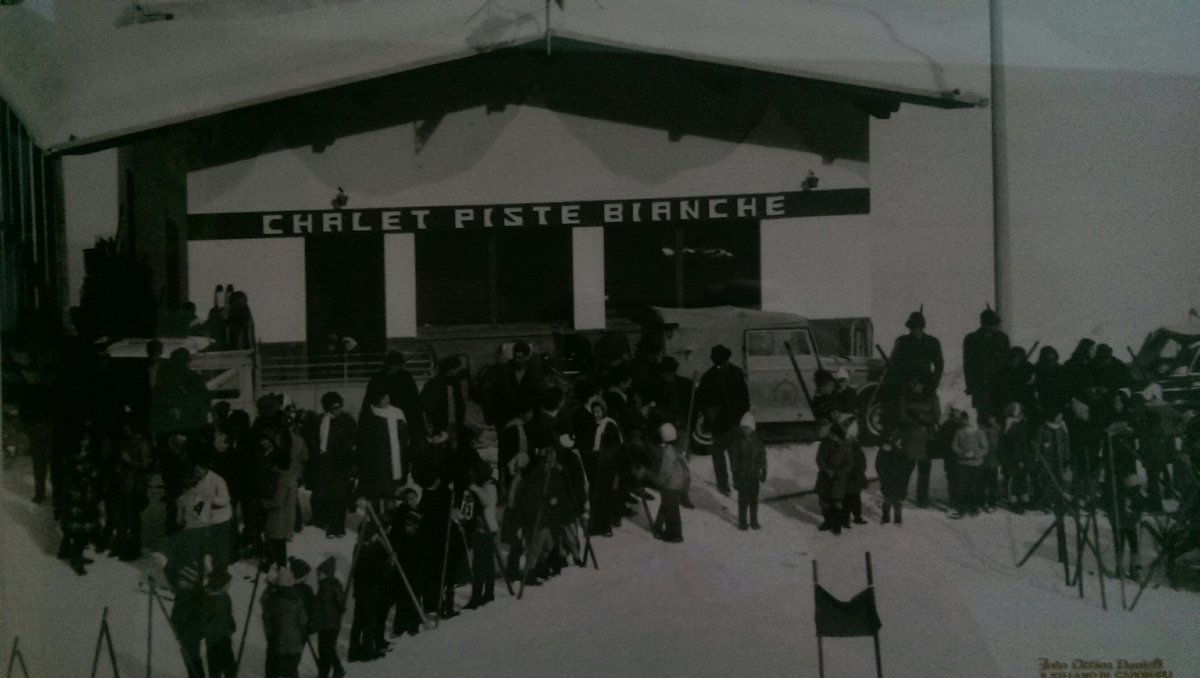 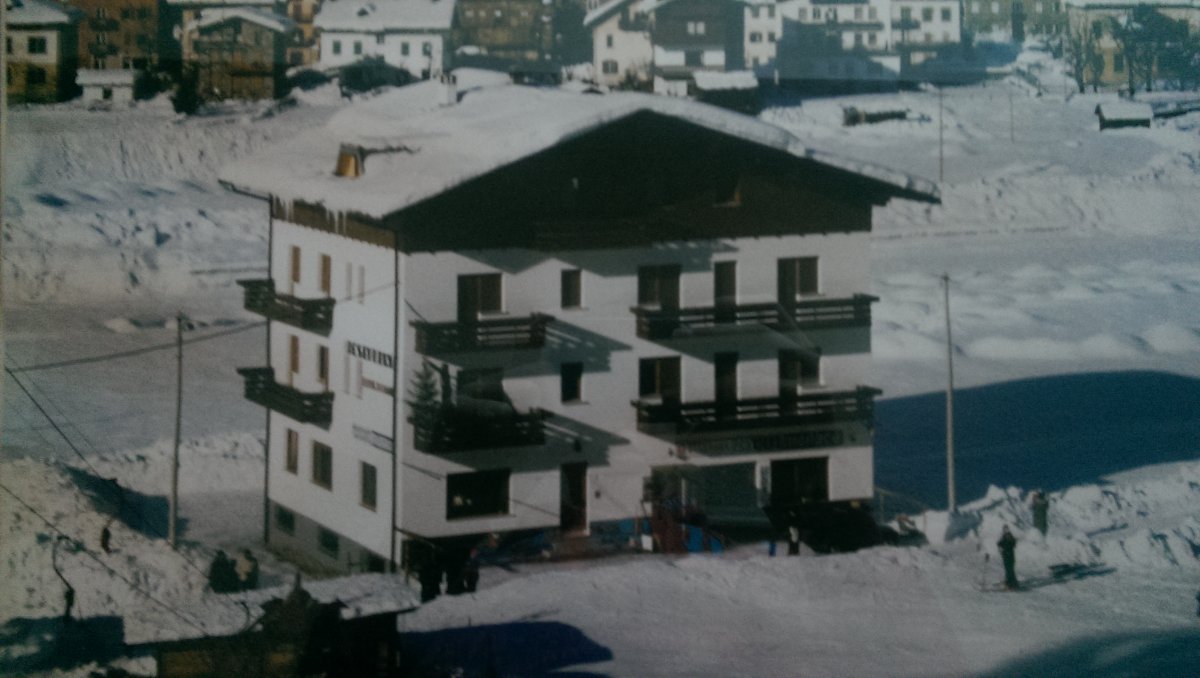 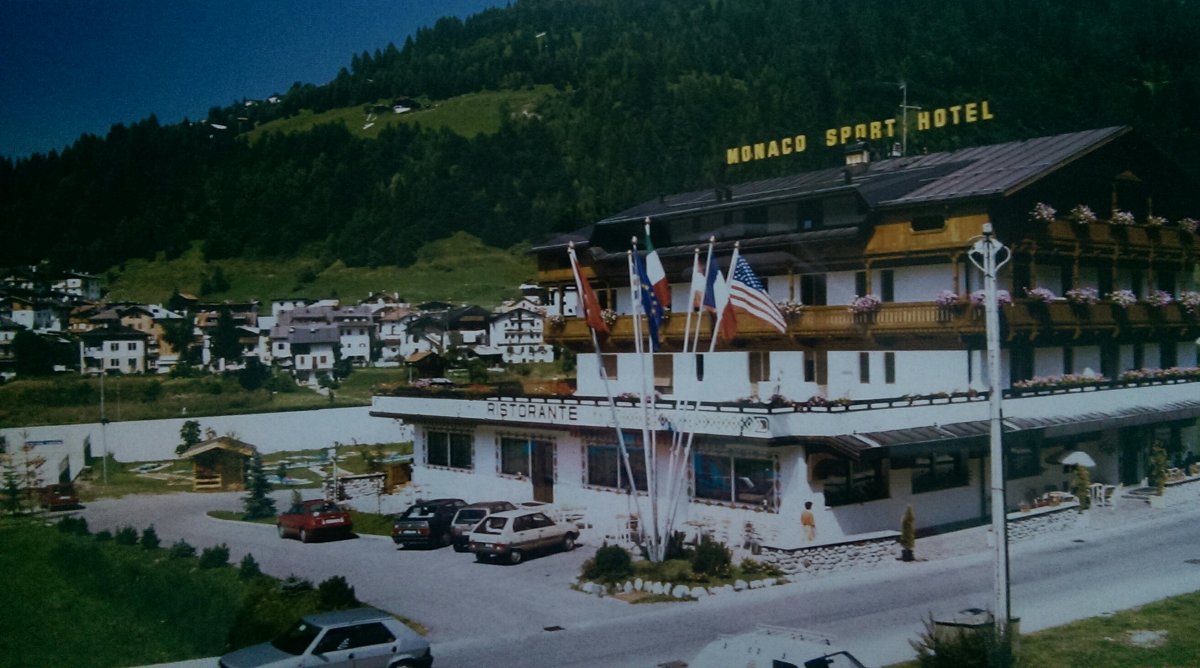 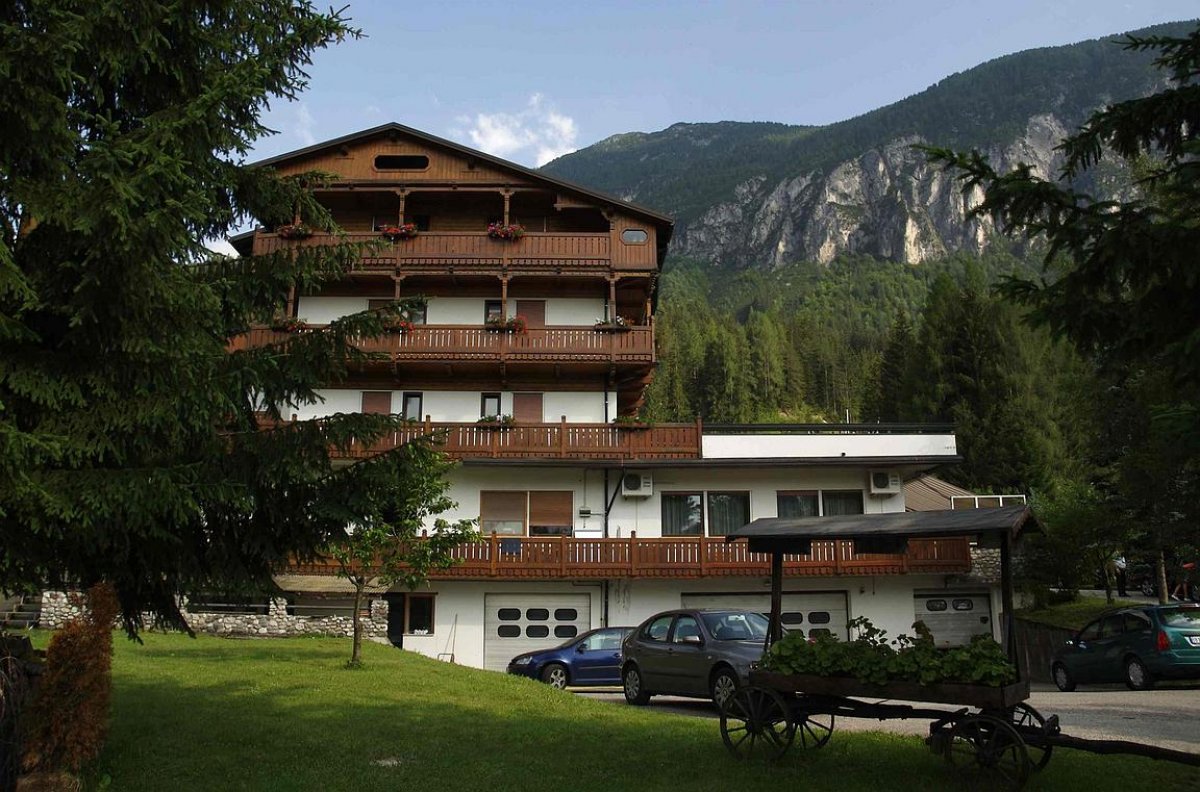 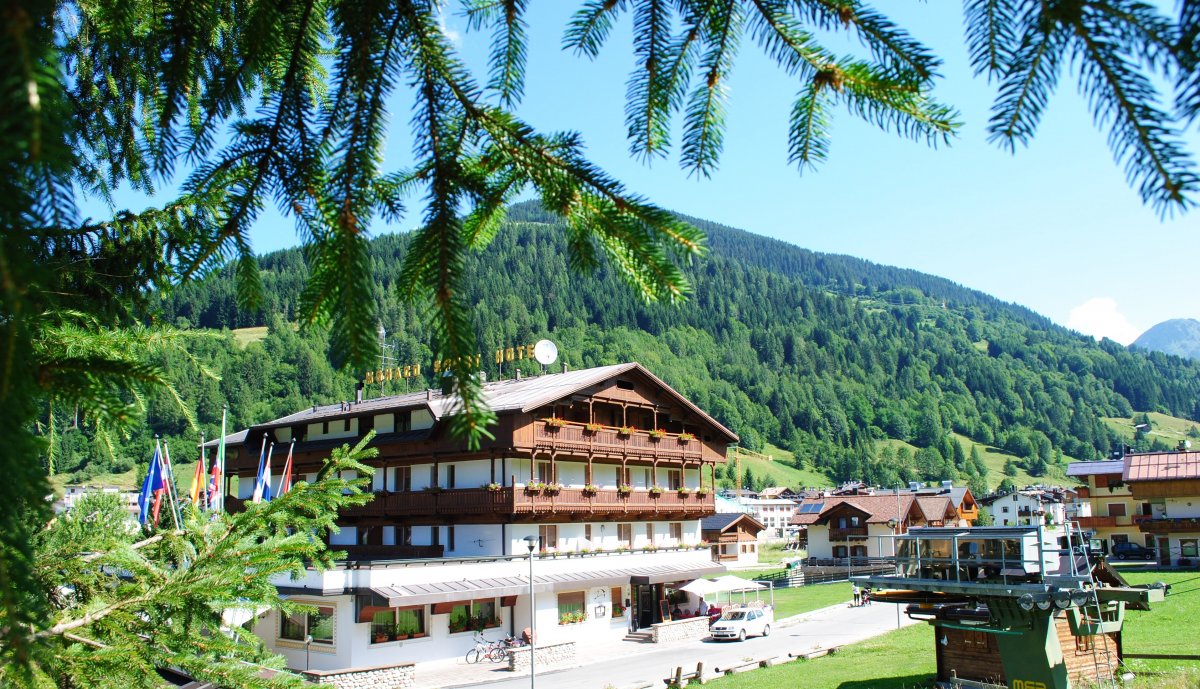 Enter your email address to subscribe to our newsletter